Setting up the Wörner quill

The Wörner quill is again on the drilling press. After being completely cleaned and disassembled, the quill rack was touched up to correct the damage that probably was made while assembling the pinion some time ago. Main bearings were replaced by a new ones. Old ones have a suspicious mark that suggest they are no plain 6006 deep grove bearings. GMN redirected me to the spanish contact Berkomat and they concluded that class P4 6005 bearings would be the right replacement. New bears were fitted again by freezing first the spindle to facilitate the task.

The rear bearing was thoroughly cleaned with gasoline after getting out the seals and regreased.

All the pack was mounted inside the quill with a smooth movement. On the rear bearing, the spindle set is retained by a succession of two belleville washers a grinded spacer washer and a DIN 471 retaining washer. Overall, this set of washers gives the bearings a preload that copes with the play of the spindle and the temperature variations. I was worried about the method to maintain the belleville’s pressed while I put the retaining washer. It was easier than expected and in one minute things were at place.

Here there are some pictures of the parts while being assembled: 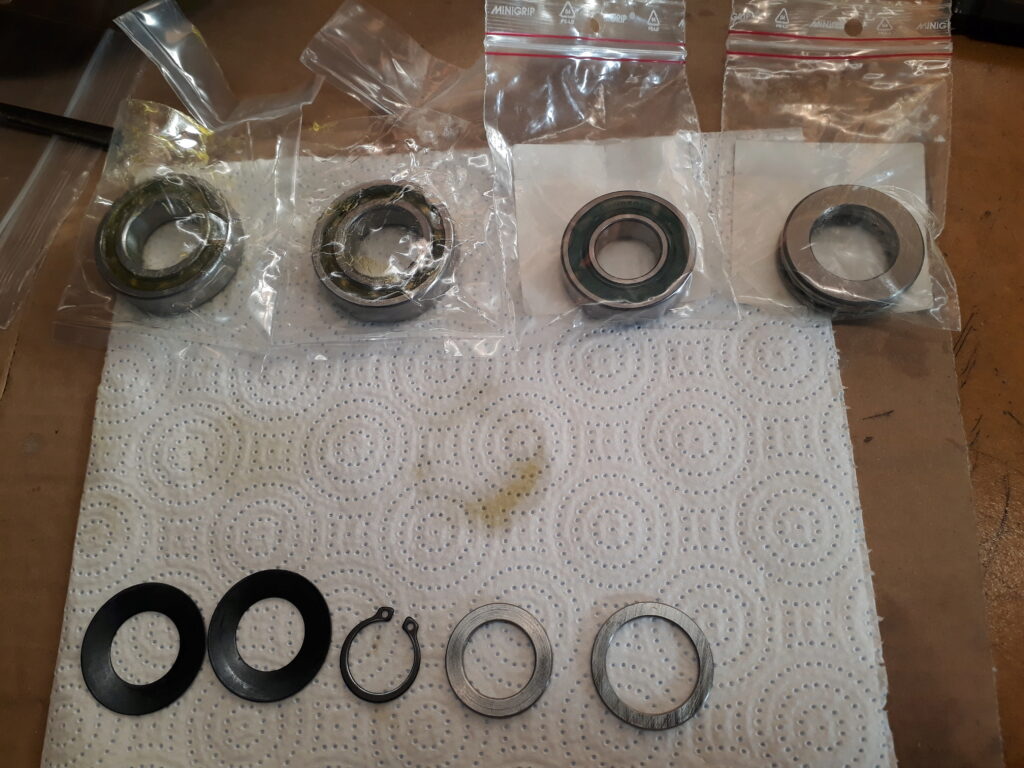 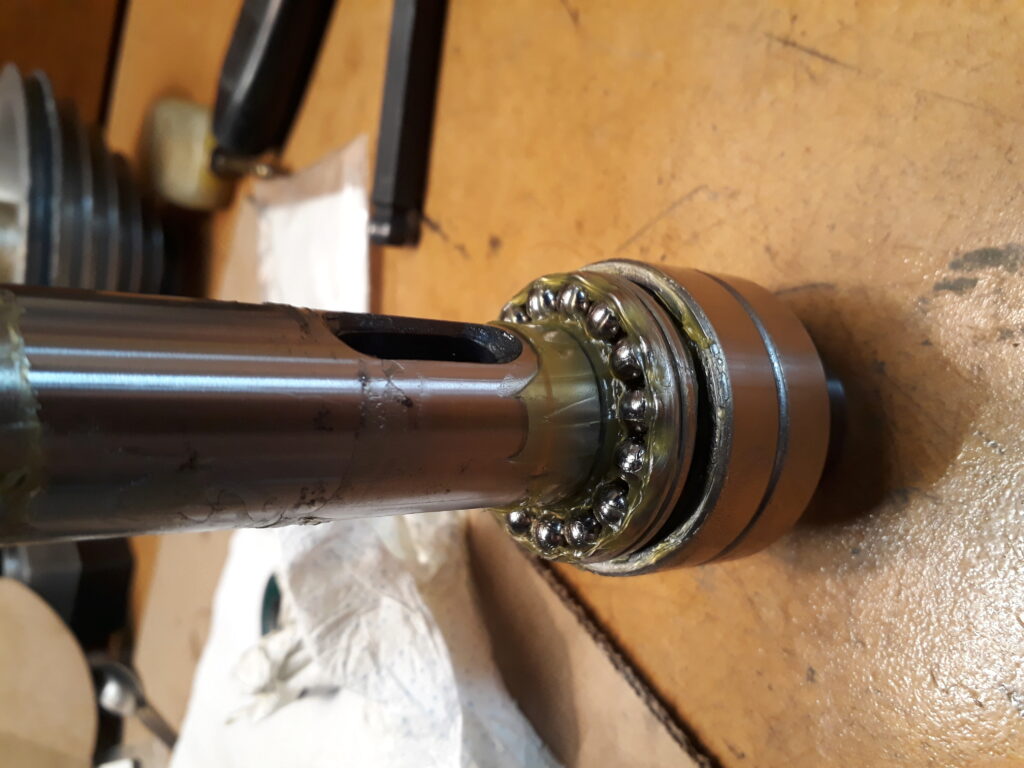 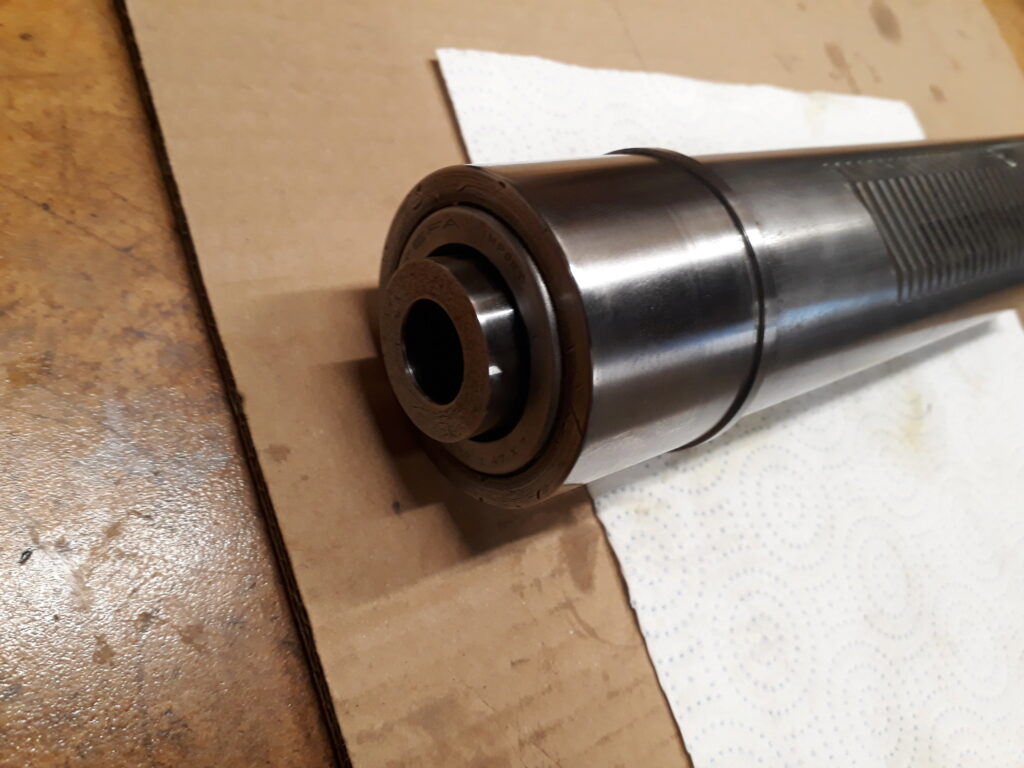 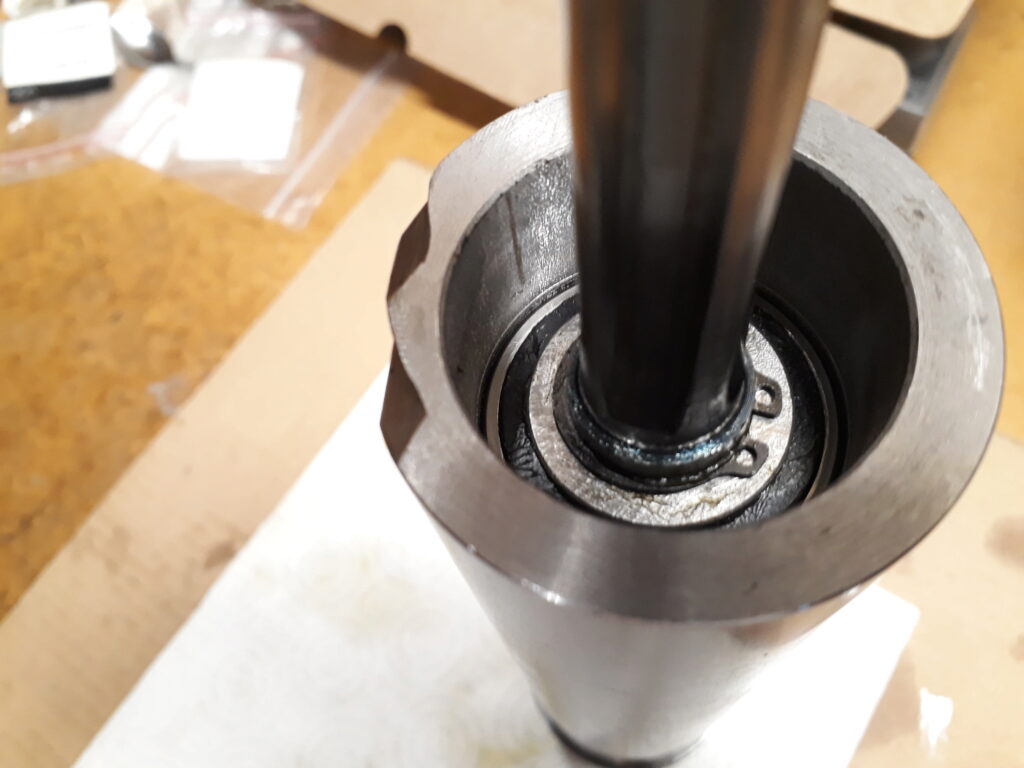 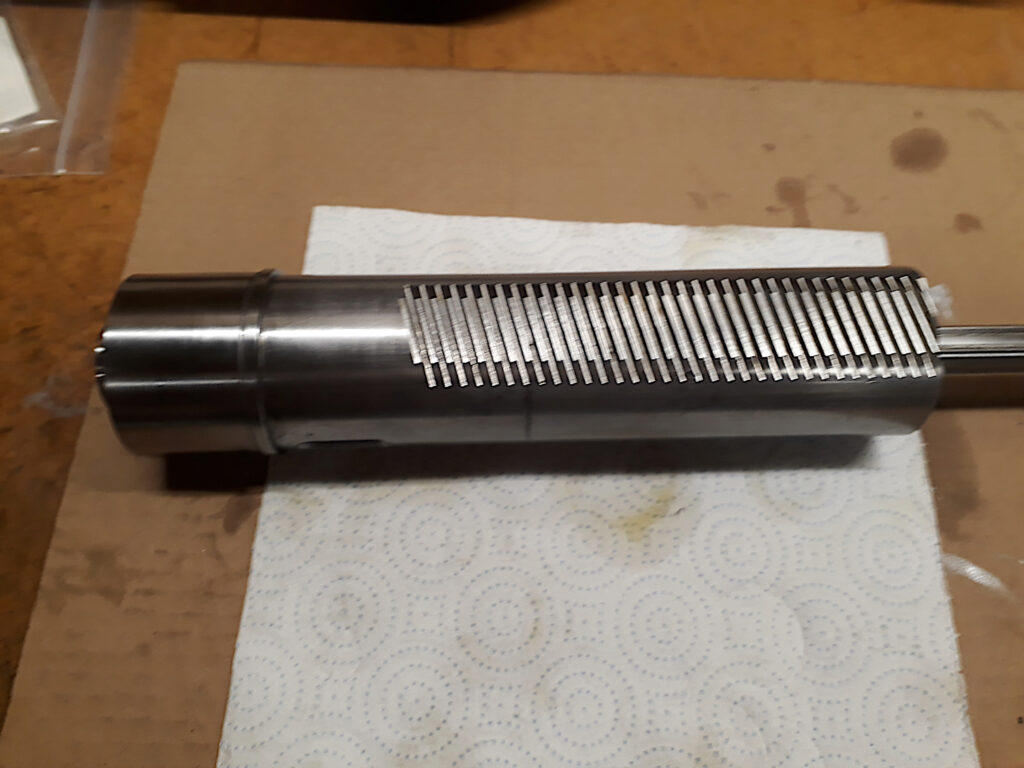 TAGGED IN
Wörner B13