After a request from Chris Maron, in this entry I report about the Boley-Leinen LZ4SB carriage stops. I would like the entry to be sufficiently detailed to allow anyone to reproduce the original stops.

Sadly, I have no cross slide stops. If you, beloved reader, have these stops, I invite you to report about them and let me know!

I should add that the stops shown here are of “ordinary” type. Some old catalogues exhibit two kinds of stops. The most elaborated of them are named as “micrometric stops”. In later catalogues both kinds of stops have been replaced by the ones I describe in this entry.

The complete set is formed by a pair of stops. The left one has a slot to allow the bed protector to slide through it. Following, you will find some pictures and a dimensioned sketch of the left stop. The right stop is symmetric. 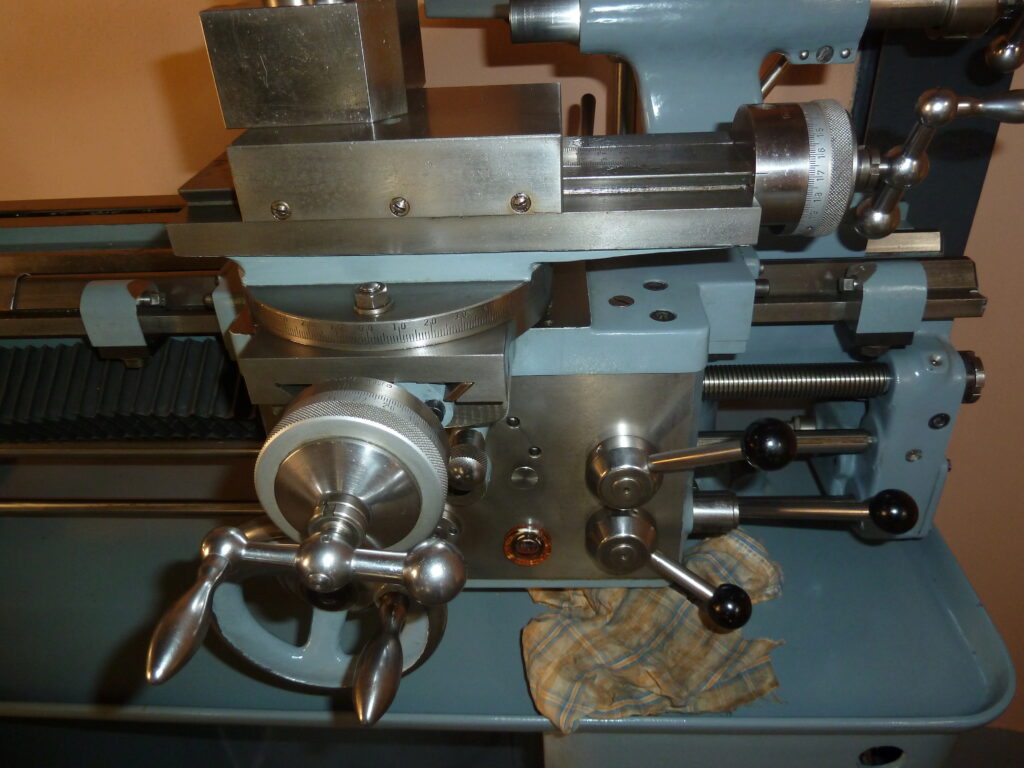 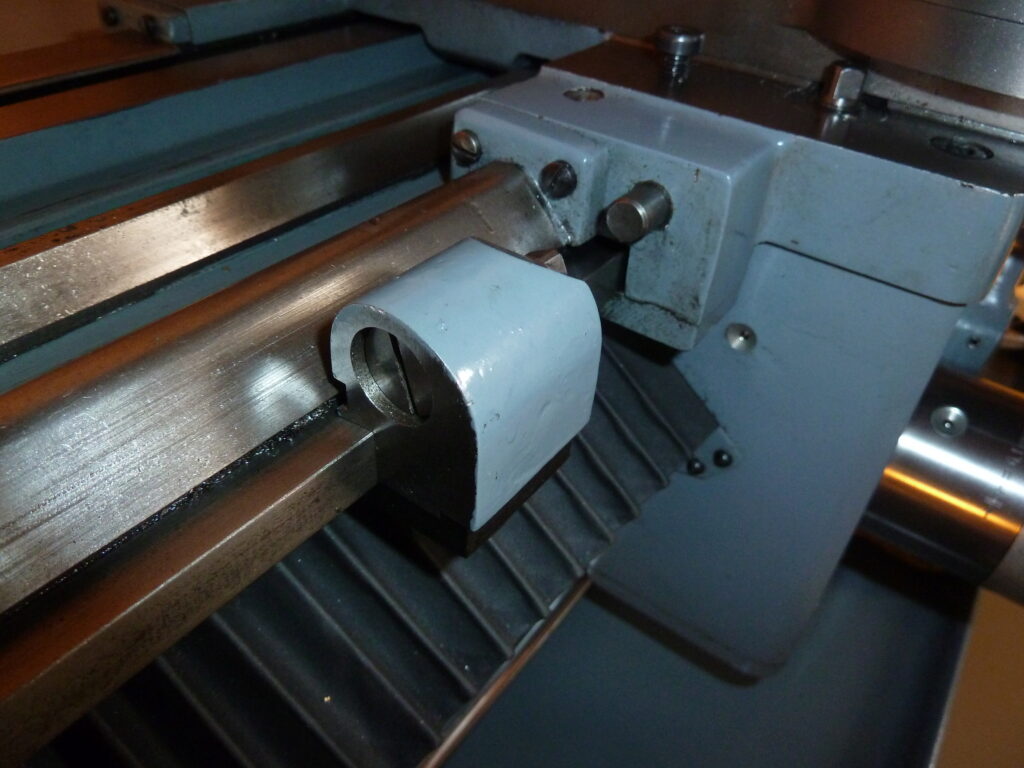 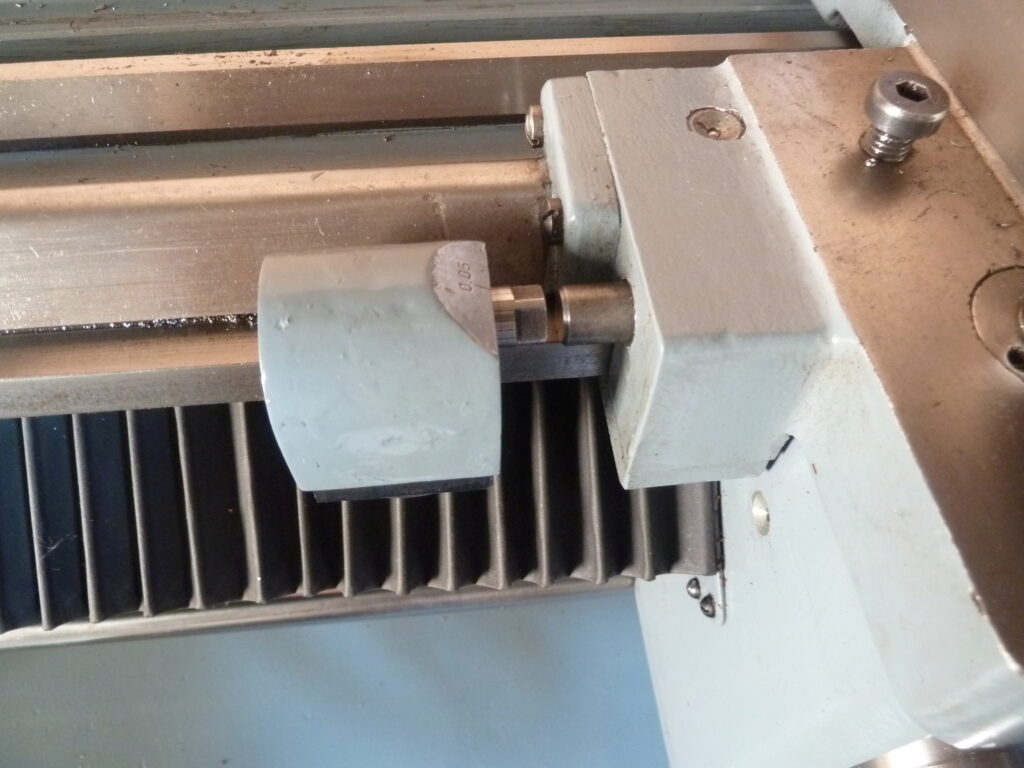 Detailed pictures of the left stop, included some exploded views: 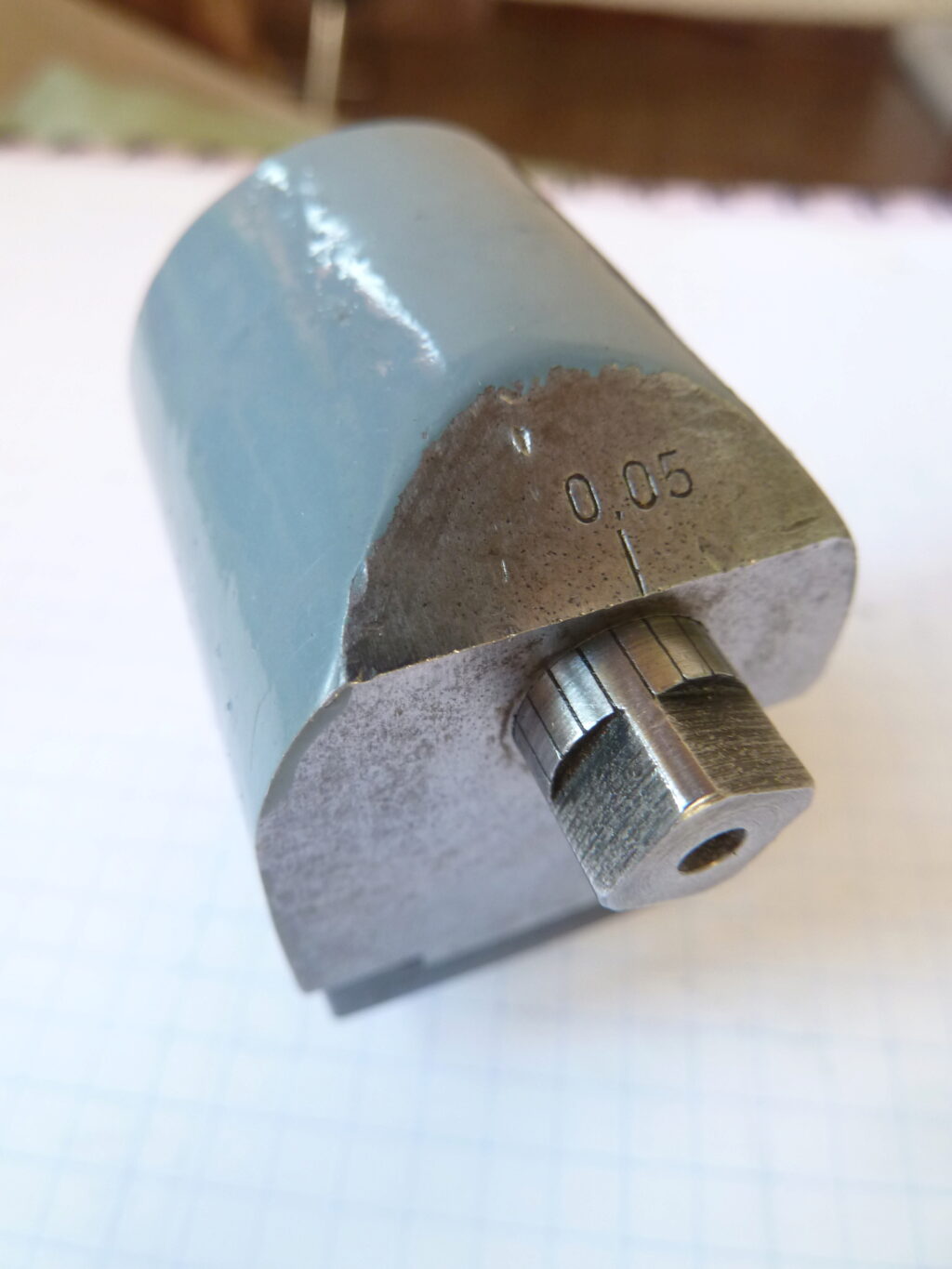 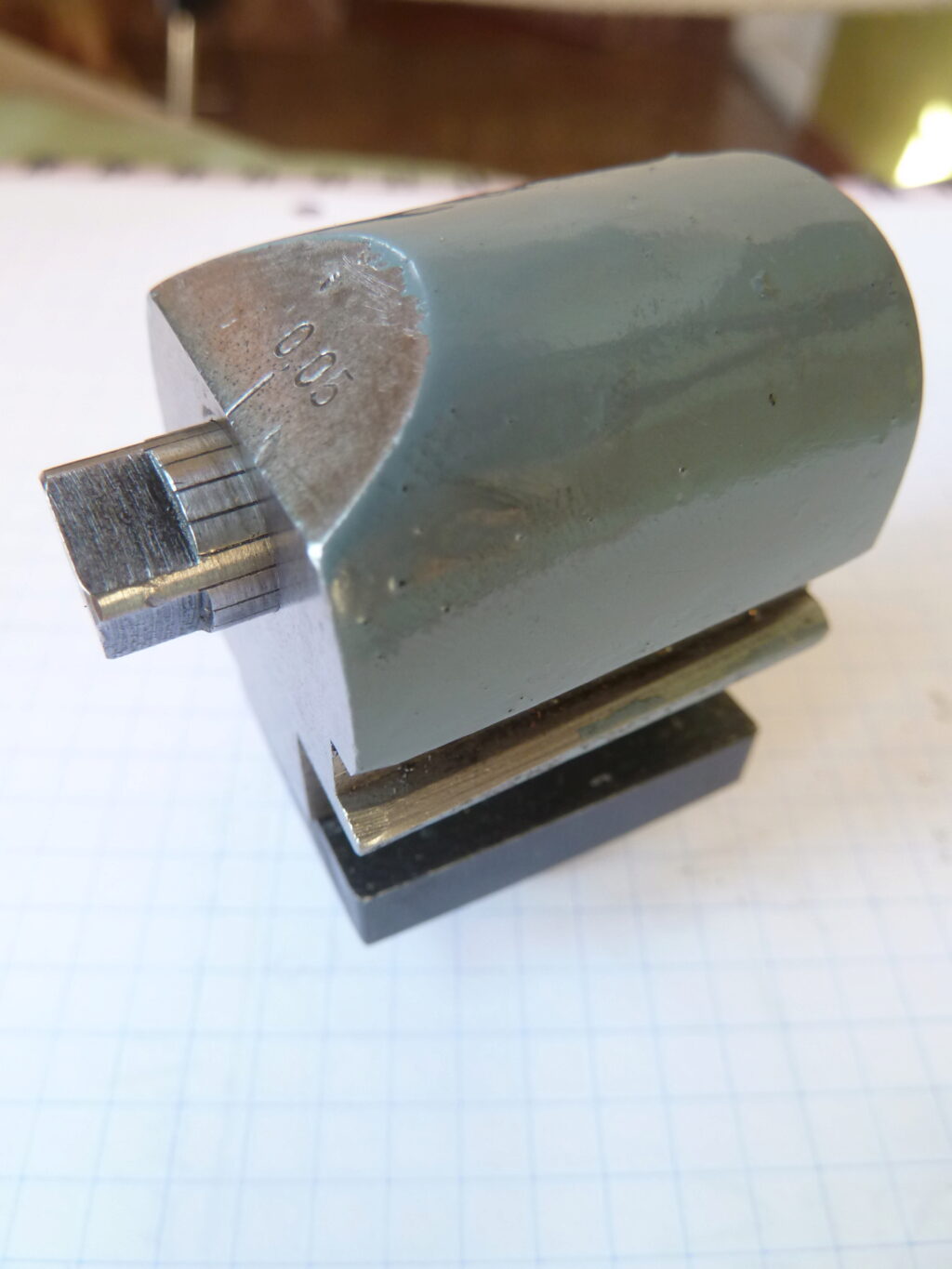 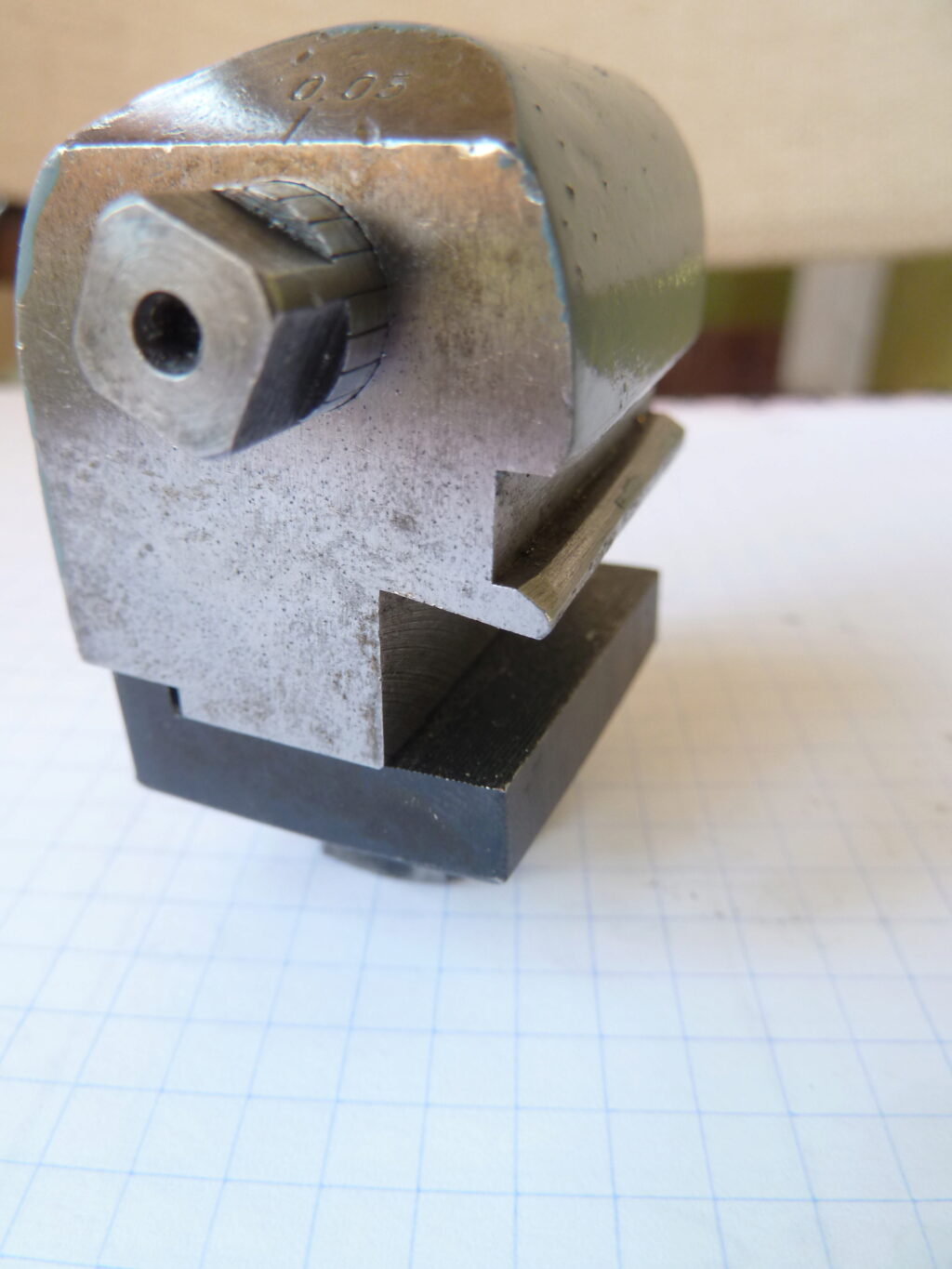 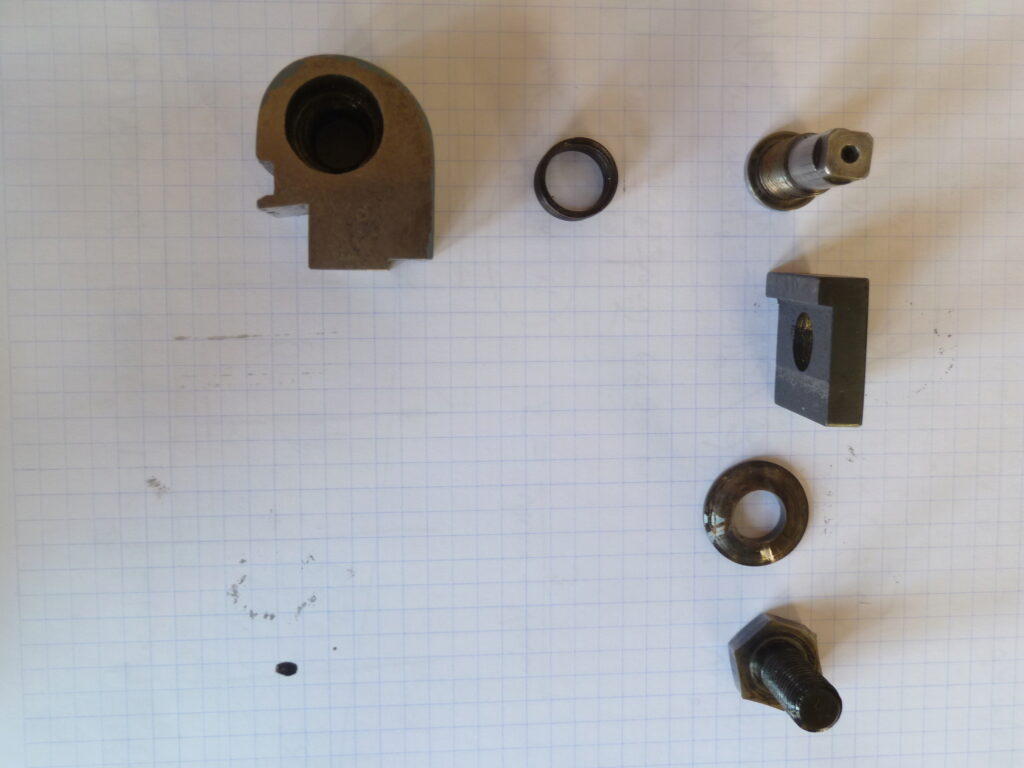 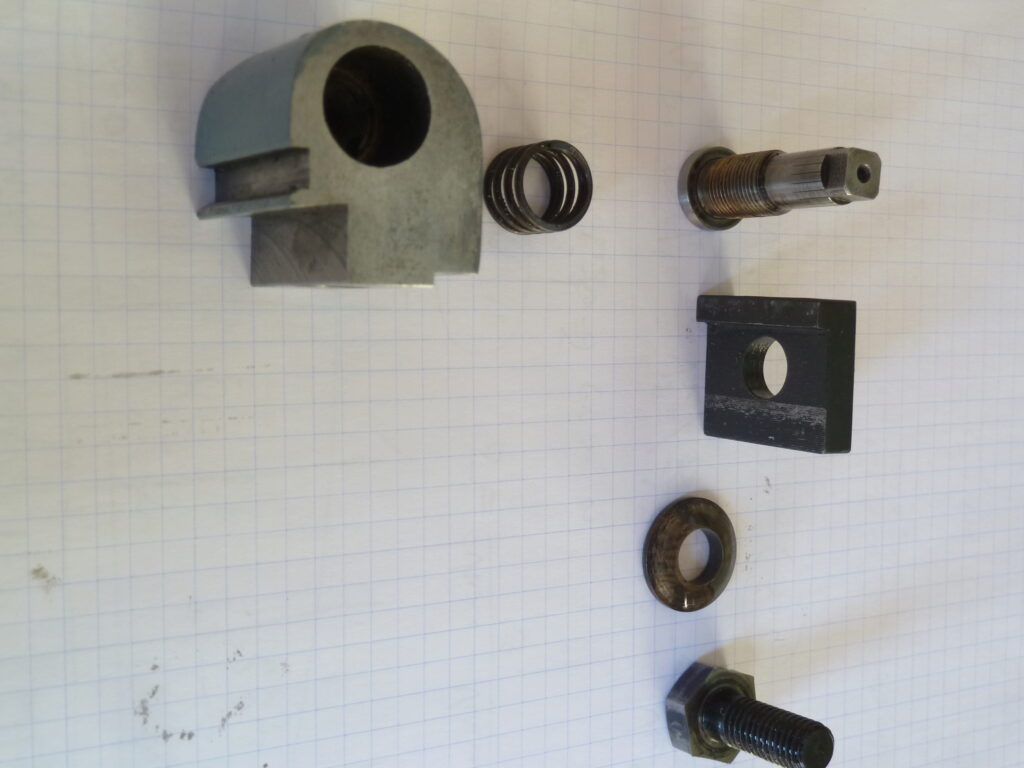 Finally the hand made sketch of the left stop: 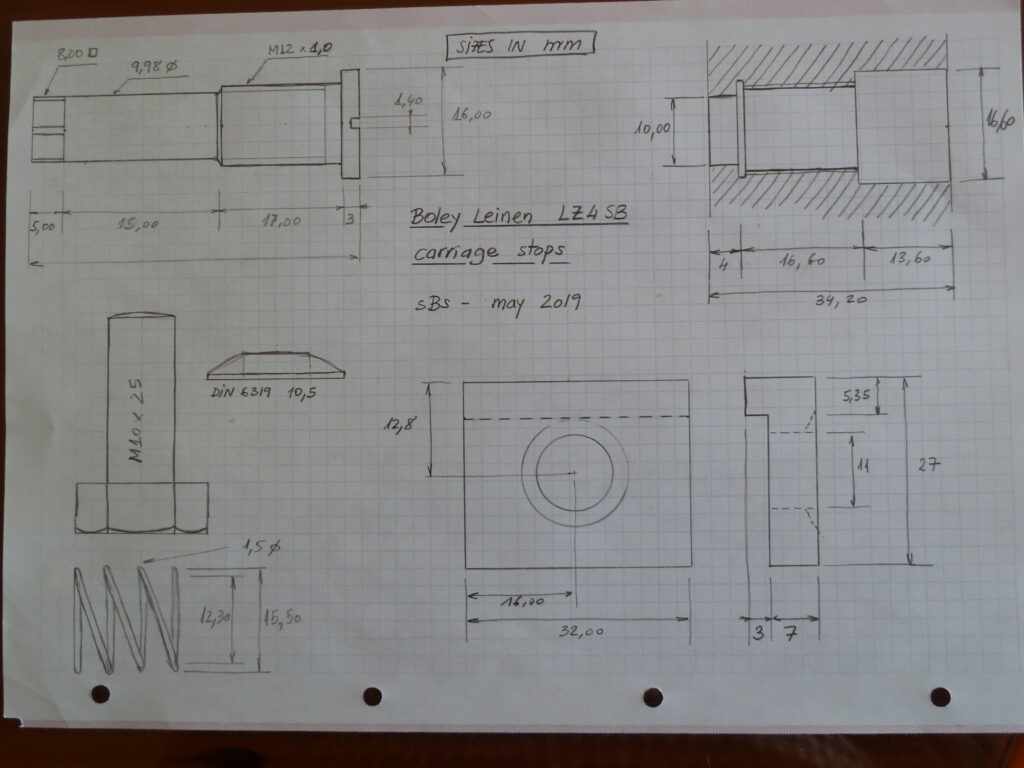 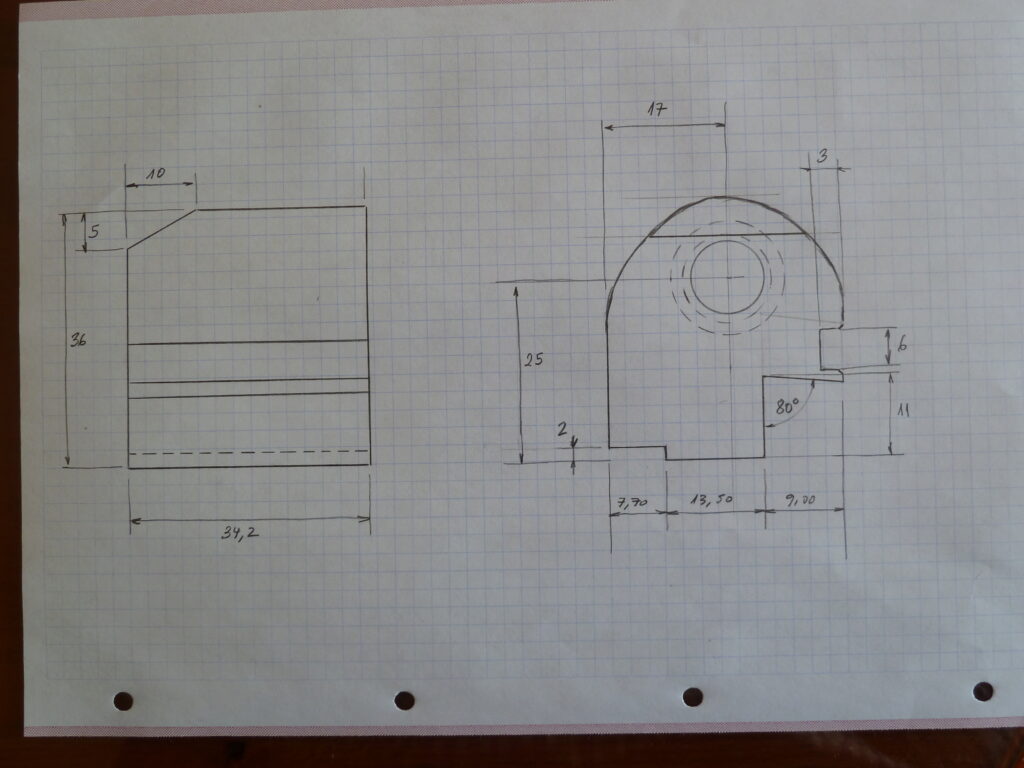 Did you find it useful?