Some time ago I bought an old series Boley Leinen lever tailstock to be fitted to my lathe. This is the tailstock: 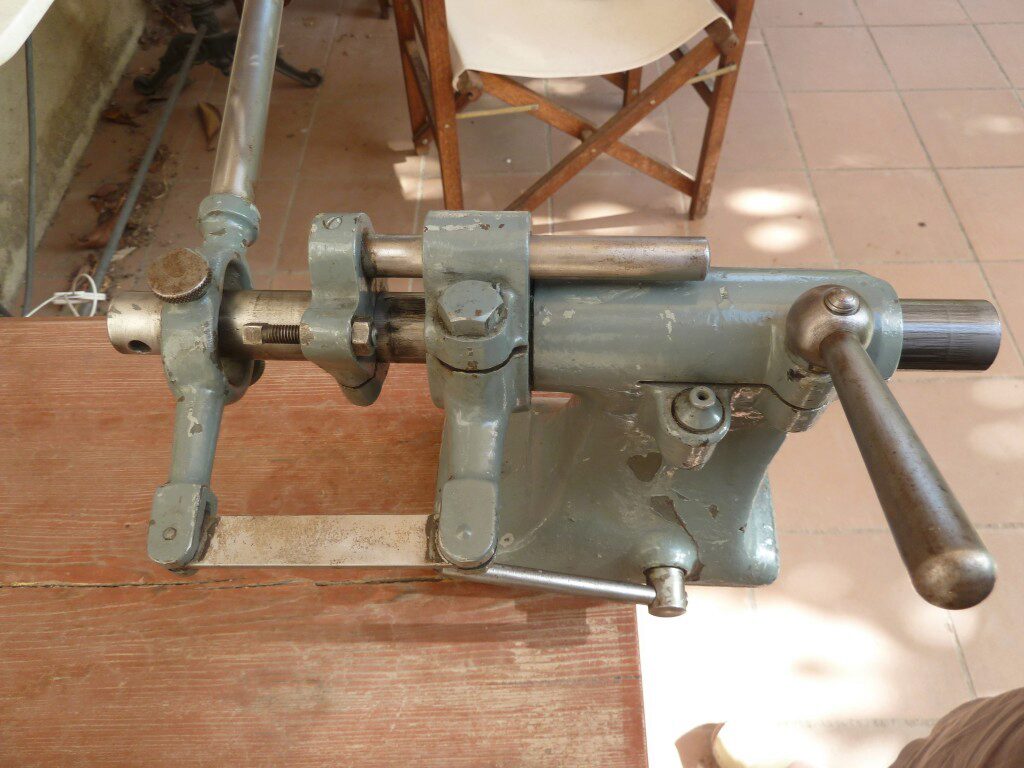 It is of the old type because it uses a split casting to lock the barrel as you can see in the picture. Leinen buid two flavors of this tailstock: one with a barrel that takes 363E collets (the 25mm collets) and other that takes the 323E collets (15mm collets). This tailstock takes collets of type 323E. Following, there is a picture of the tailstock disassembled and cleaned: 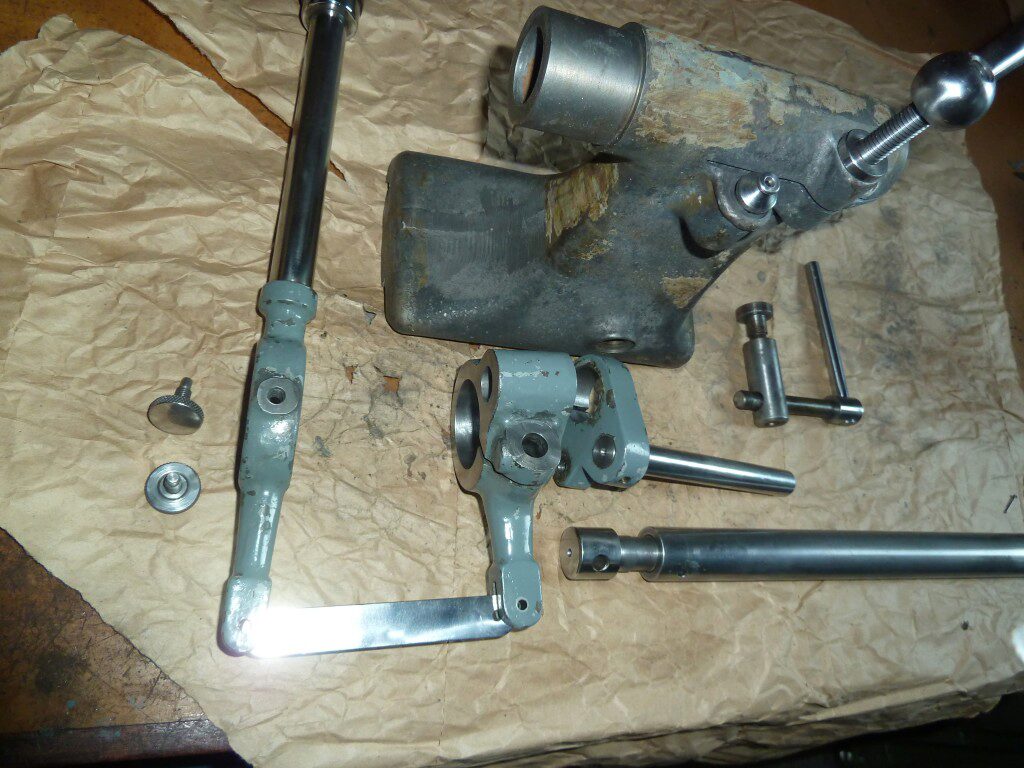 I observed two deficiences of the tailstock:

I first corrected issue 2 by turning and lapping a new shaft that was fitted to a newly reamed bushing. Play reduced to something imperceptible which is enough. 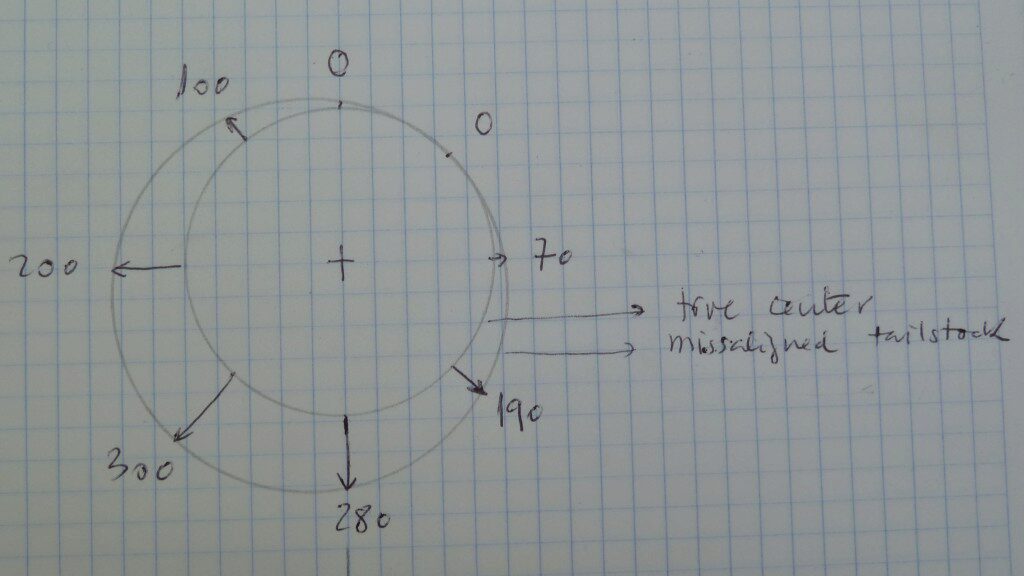 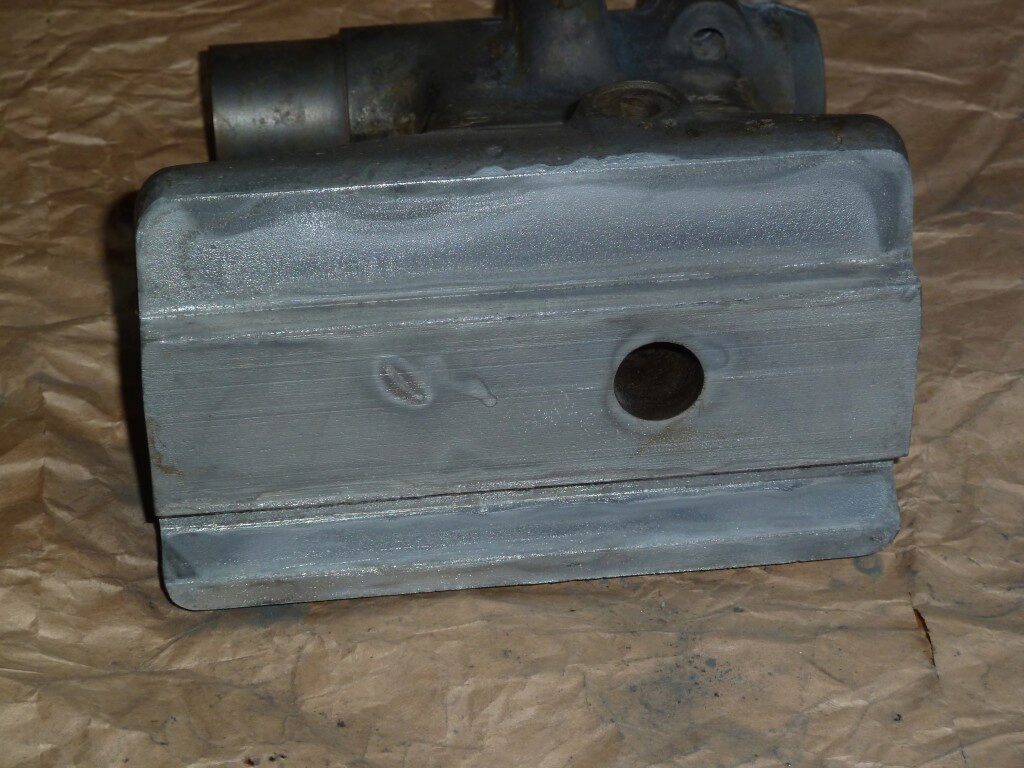 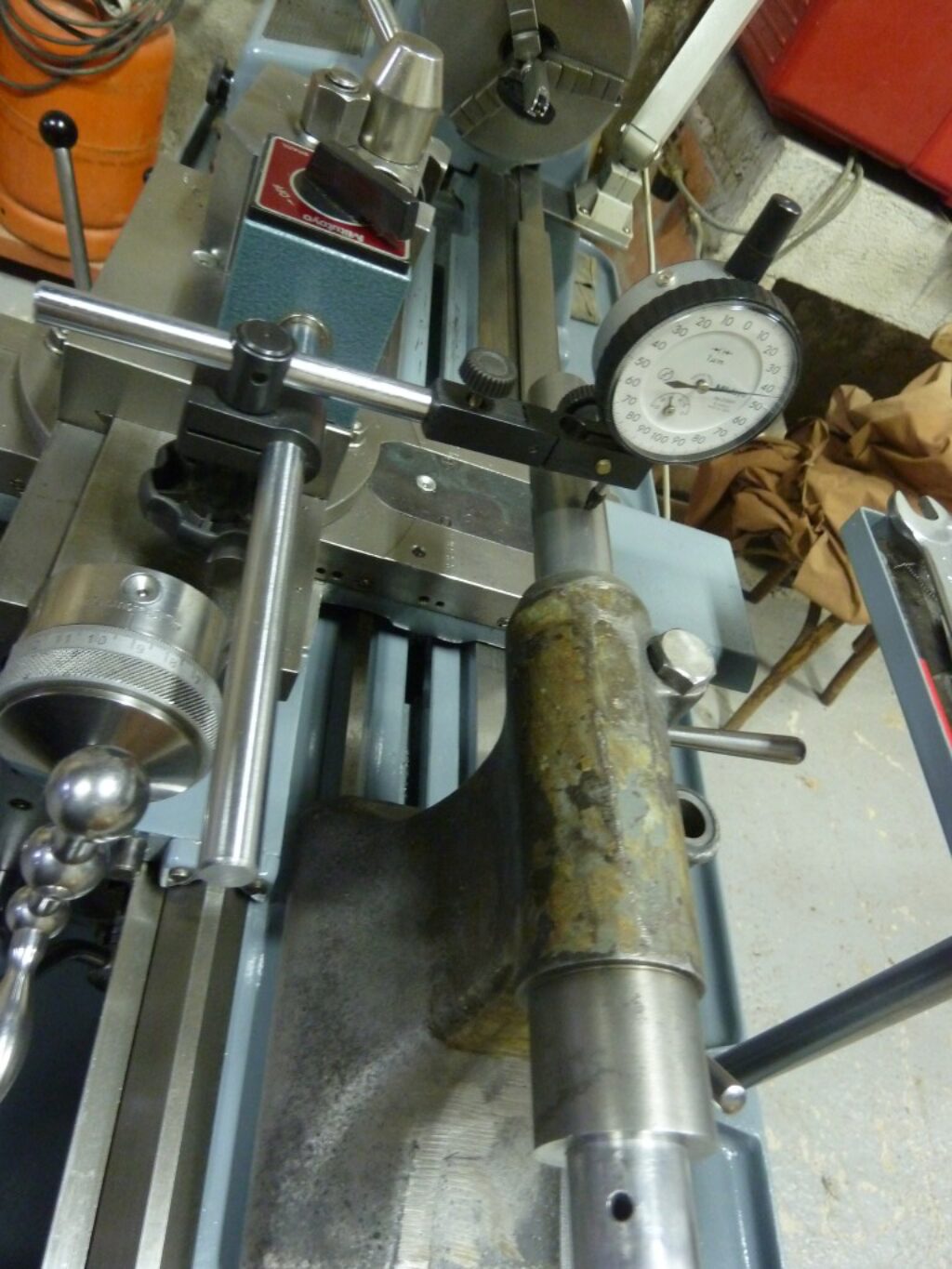 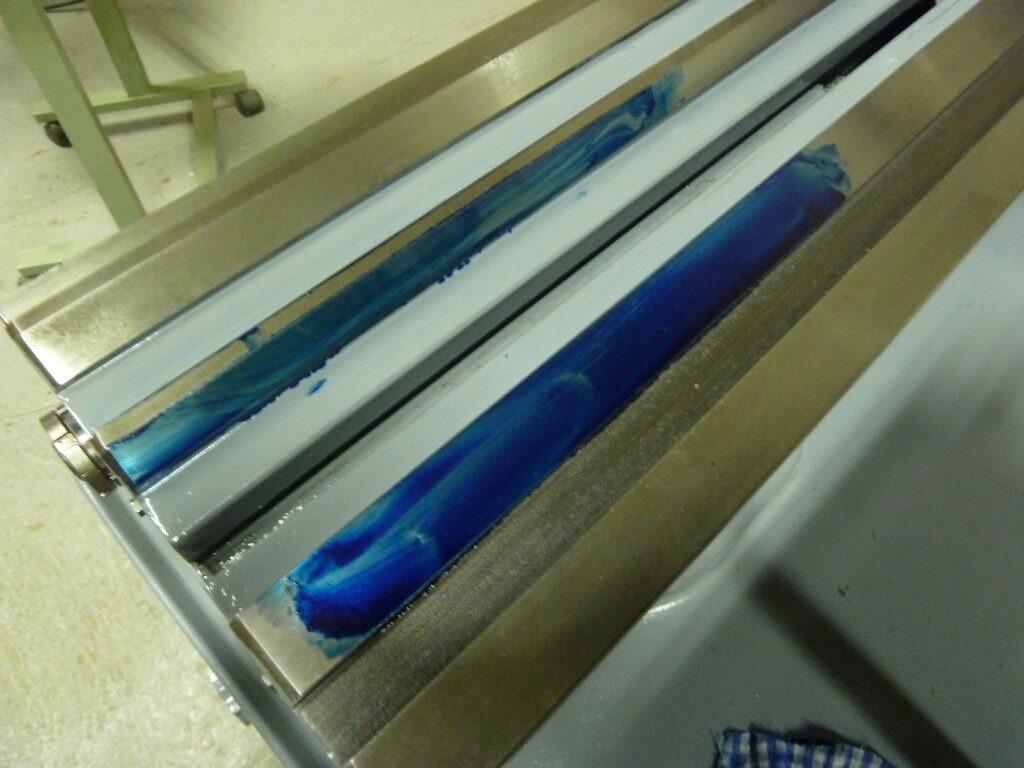 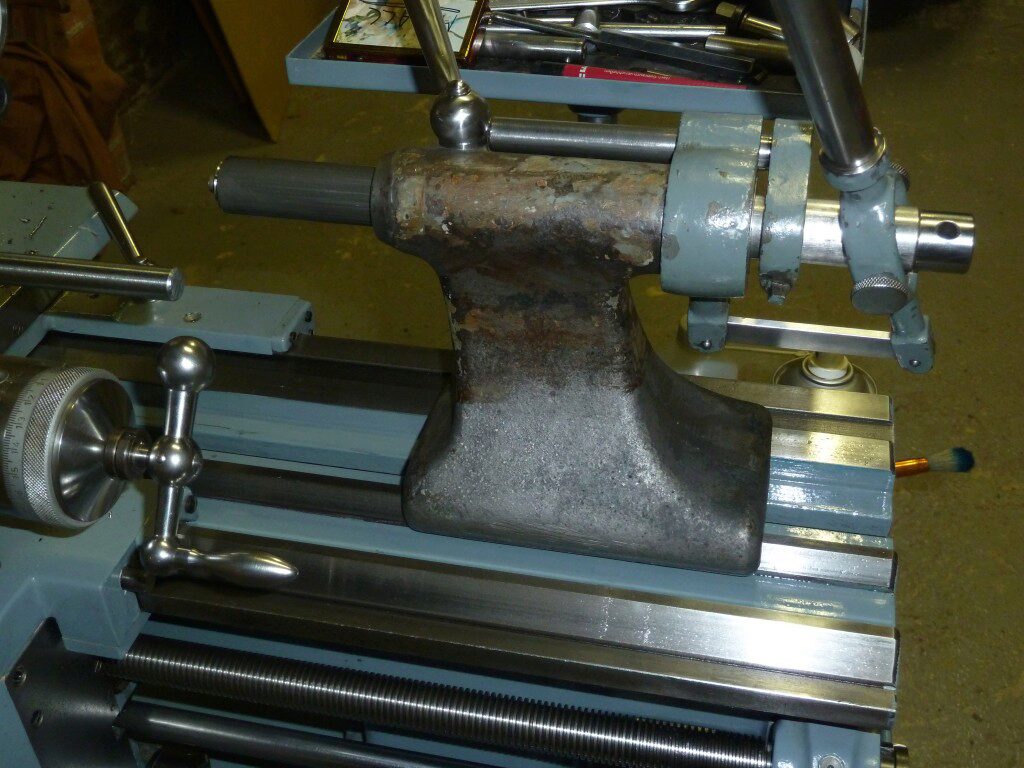 What was gone wrong?

After thinking in the process I followed, I discovered some errors:

What can I do now? There are not many alternatives. I can try to rebore the tailstock or to live with the missalignment. I’m going to spend some time thinking about before deciding.

Some hints on how to rebore a tailstock

I made a prospective search about tailstock reboring with these results: