Found a set of collets in ebay

Yesterday I acquired an almost complete set of collets for the Leinen lathe. It was achieved through a rather unusual offer in german ebay. After an year following ebay and other forums looking for Leinen collets last week I found  an almost complete set in very good condition and including the draw bar. It was really an incredible discovery. I found no traces of leinen collets during a year and suddenly it appeared an entire set of them.

What are collets for?

(After some questions of my nephews Martí and Bernat)

The collets are devices designed to precisely hold work in a lathe. Usually every size and profile of work require a specific collet and thus it is an expensive system. However it has a number of advantages that makes the system preferred in some conditions. This advantages include:

This is a draw-in collet: 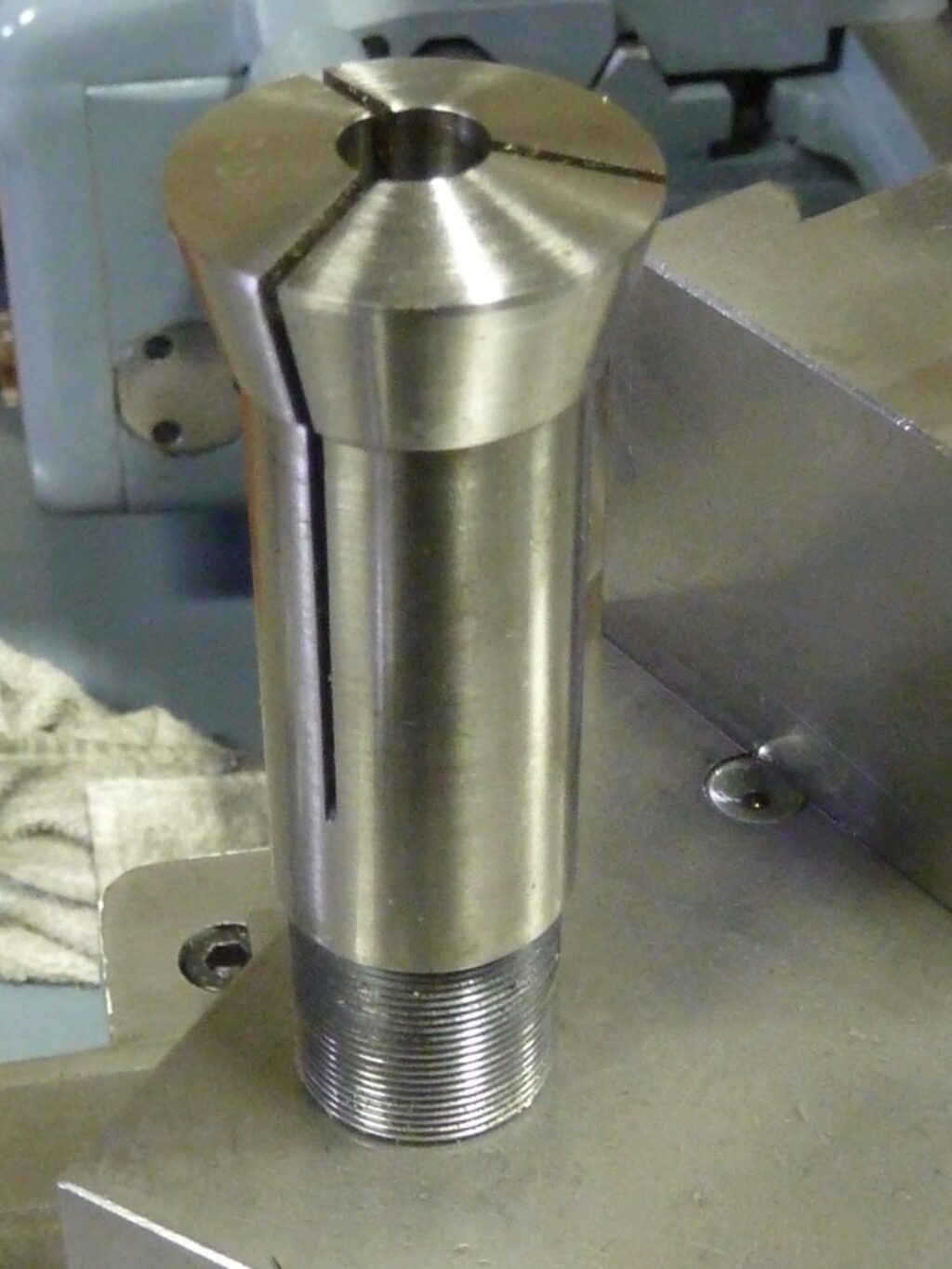 The collet is fitted in an accurate lathe nose as shown in this picture: 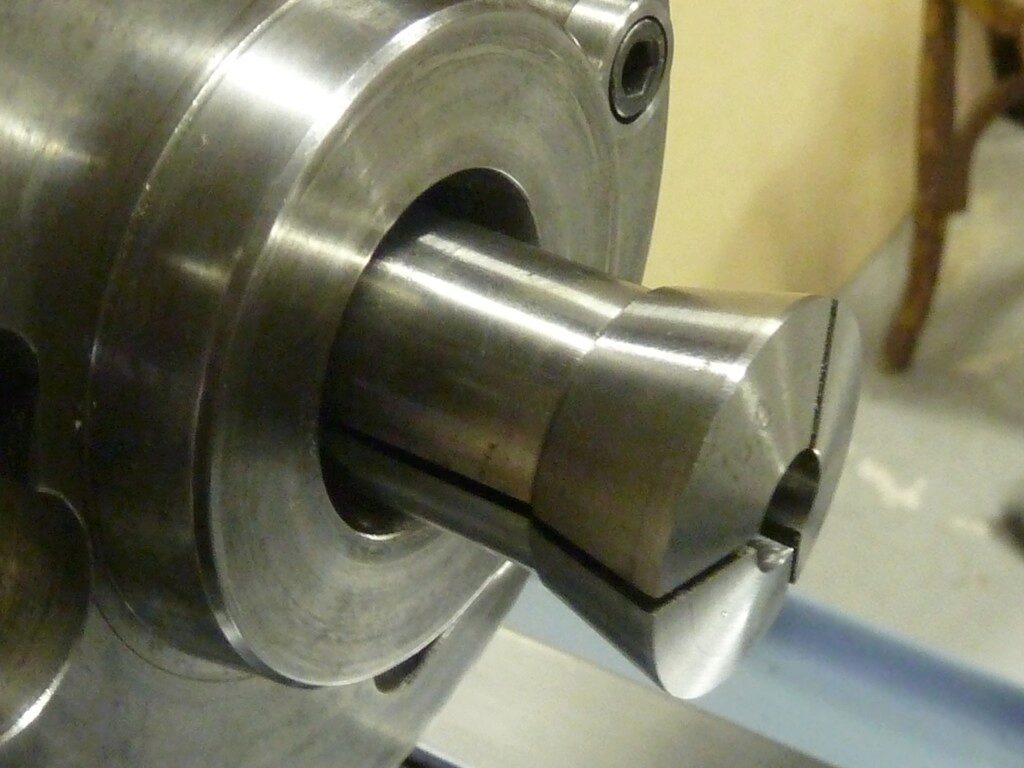 The collet is draw from behind using a draw-bar as this one: 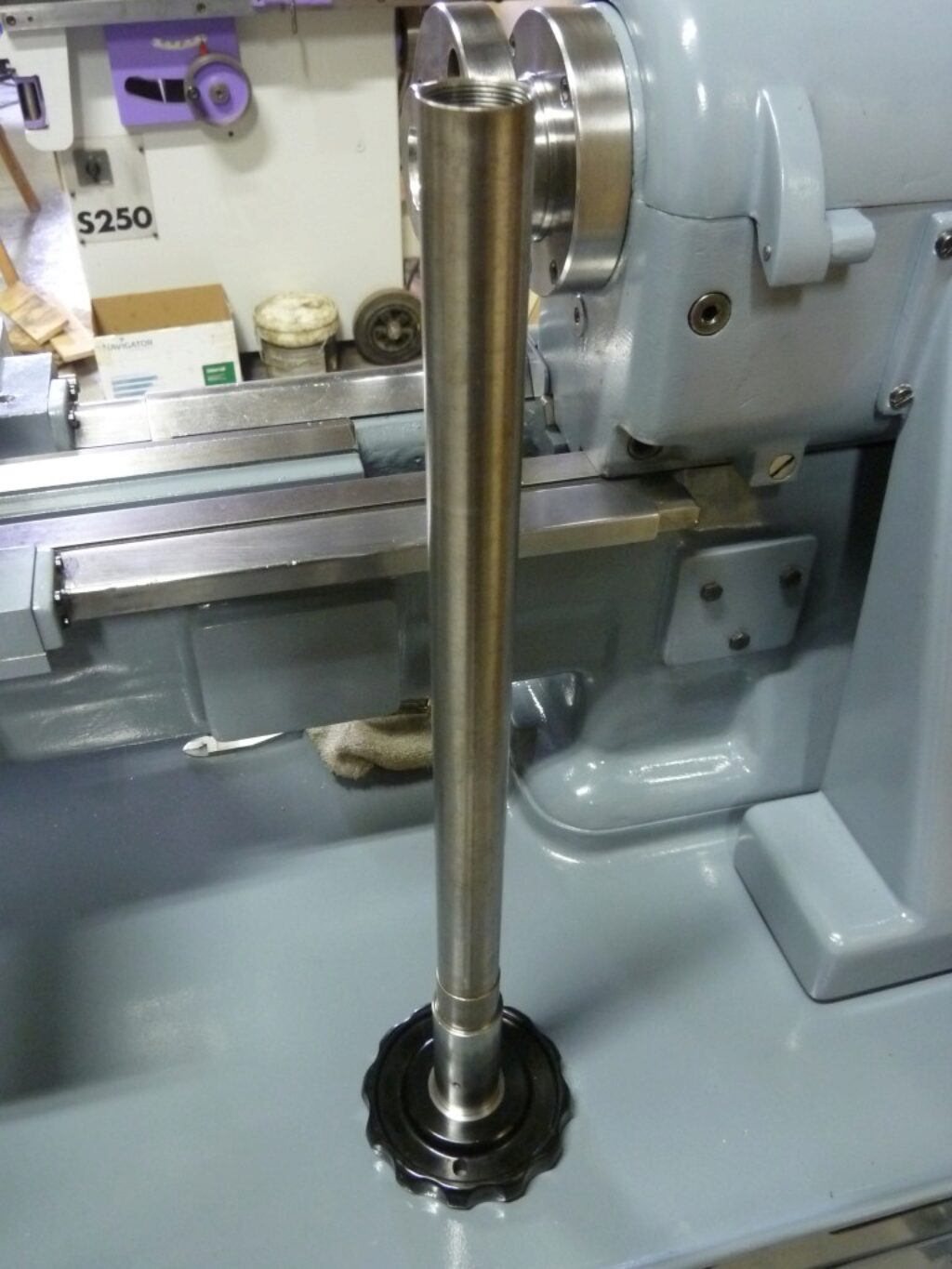 The draw bar is tightened and it presses the frontal cone of the collet against the lathe nose: 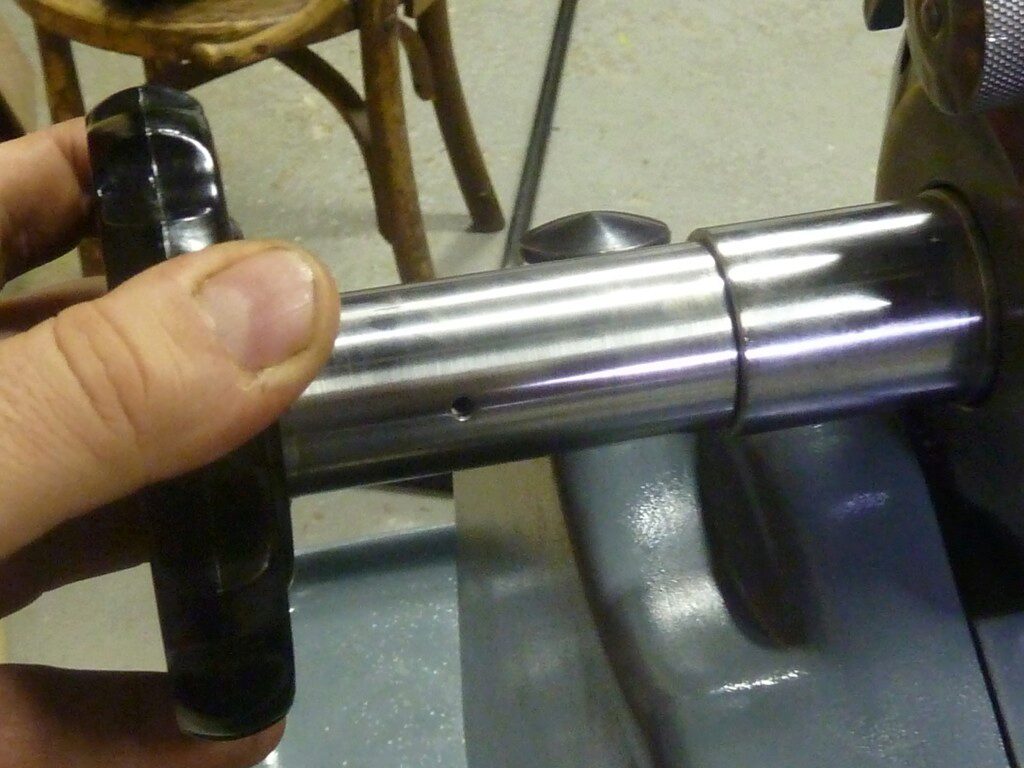 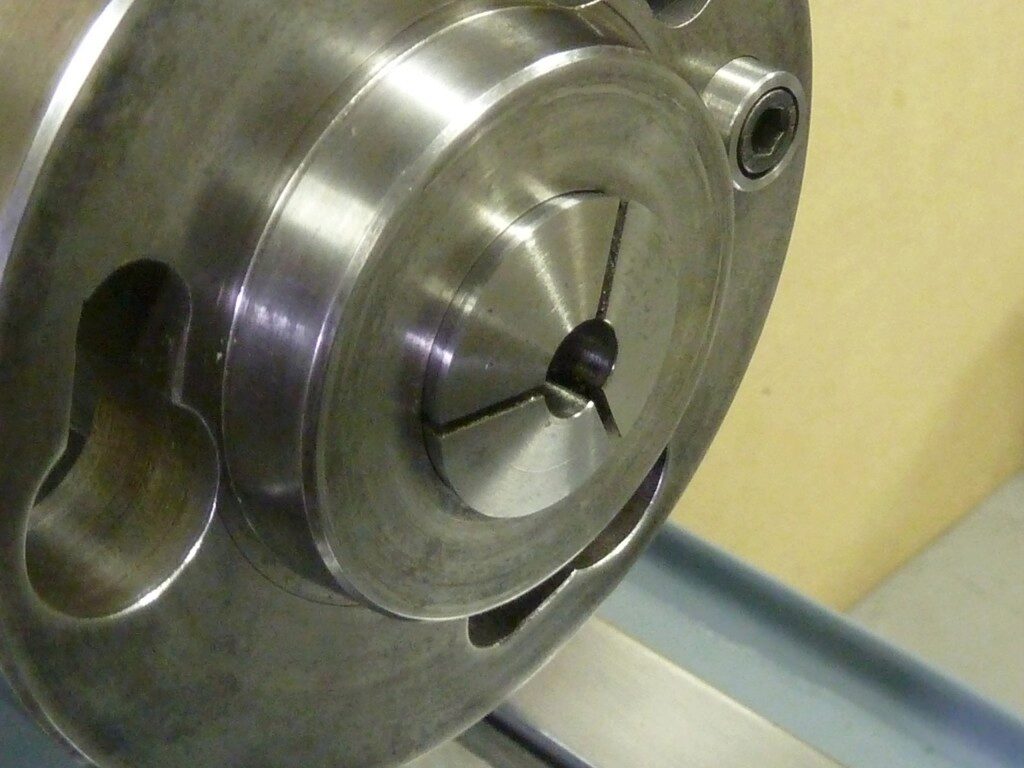 A perfectly round part can be hold in the collet as shown here: 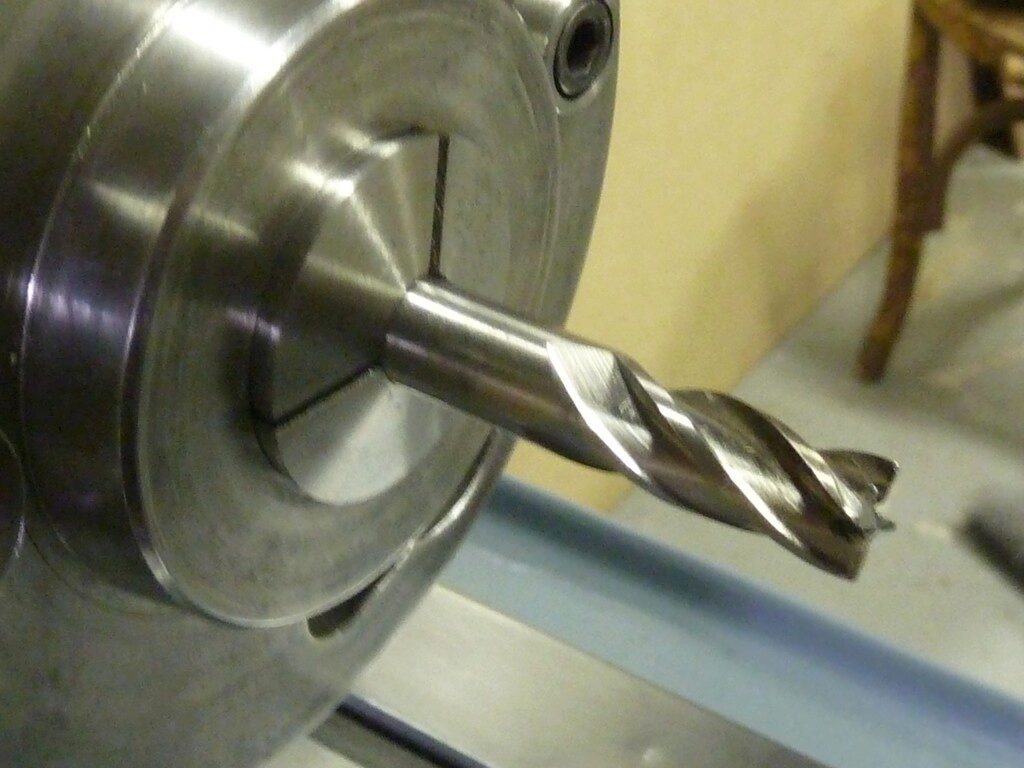 Here you can see the headstock with the draw bar and a collet holding a milling cutter: 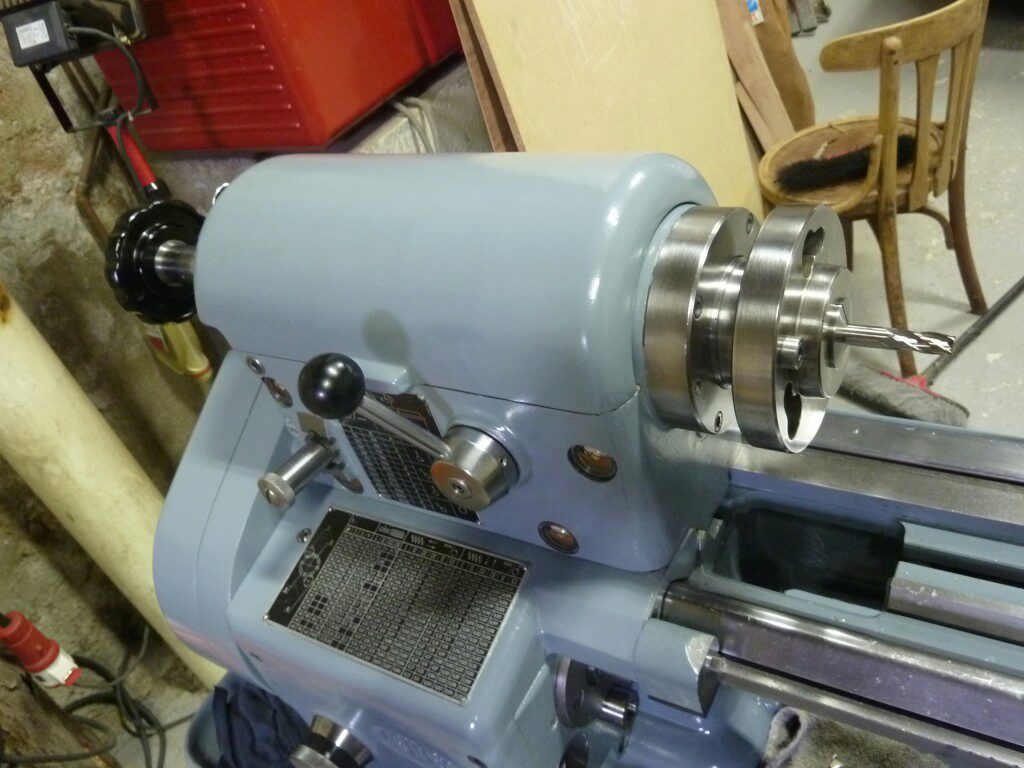 The collet can be a very accurate holding device. In this picture woy can see the maximum deviation of this collet. It is near 0.01mm of excenticity. 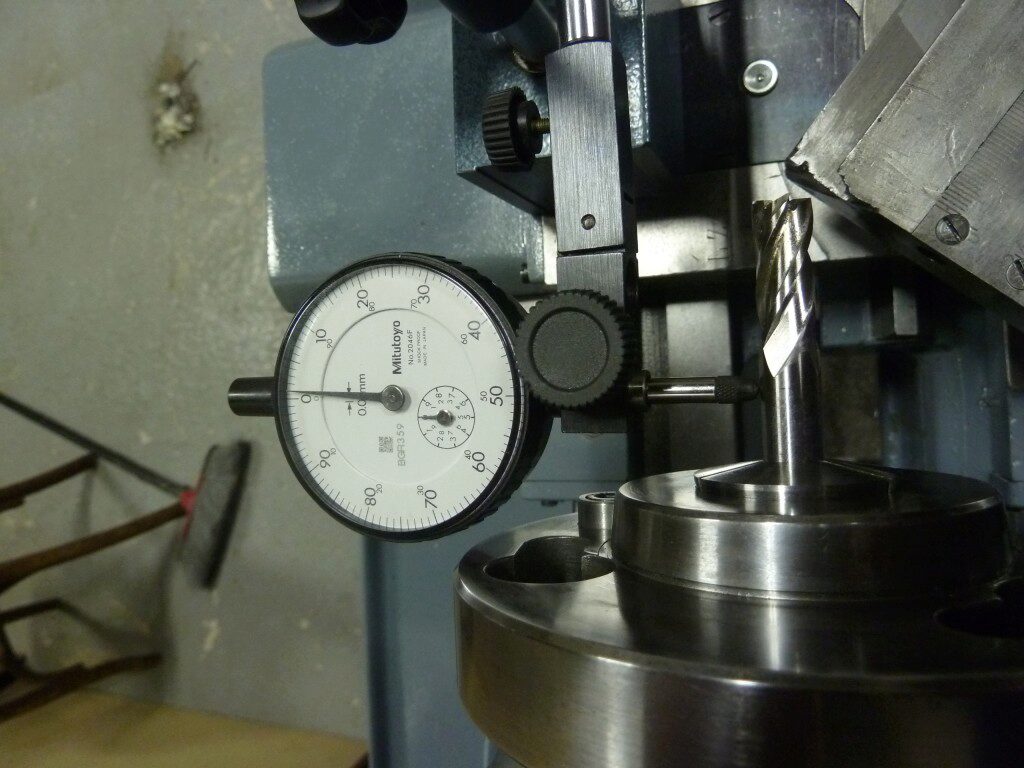 The nose can held other tools in addition to collets. Here, for instance, it holds a dead center: 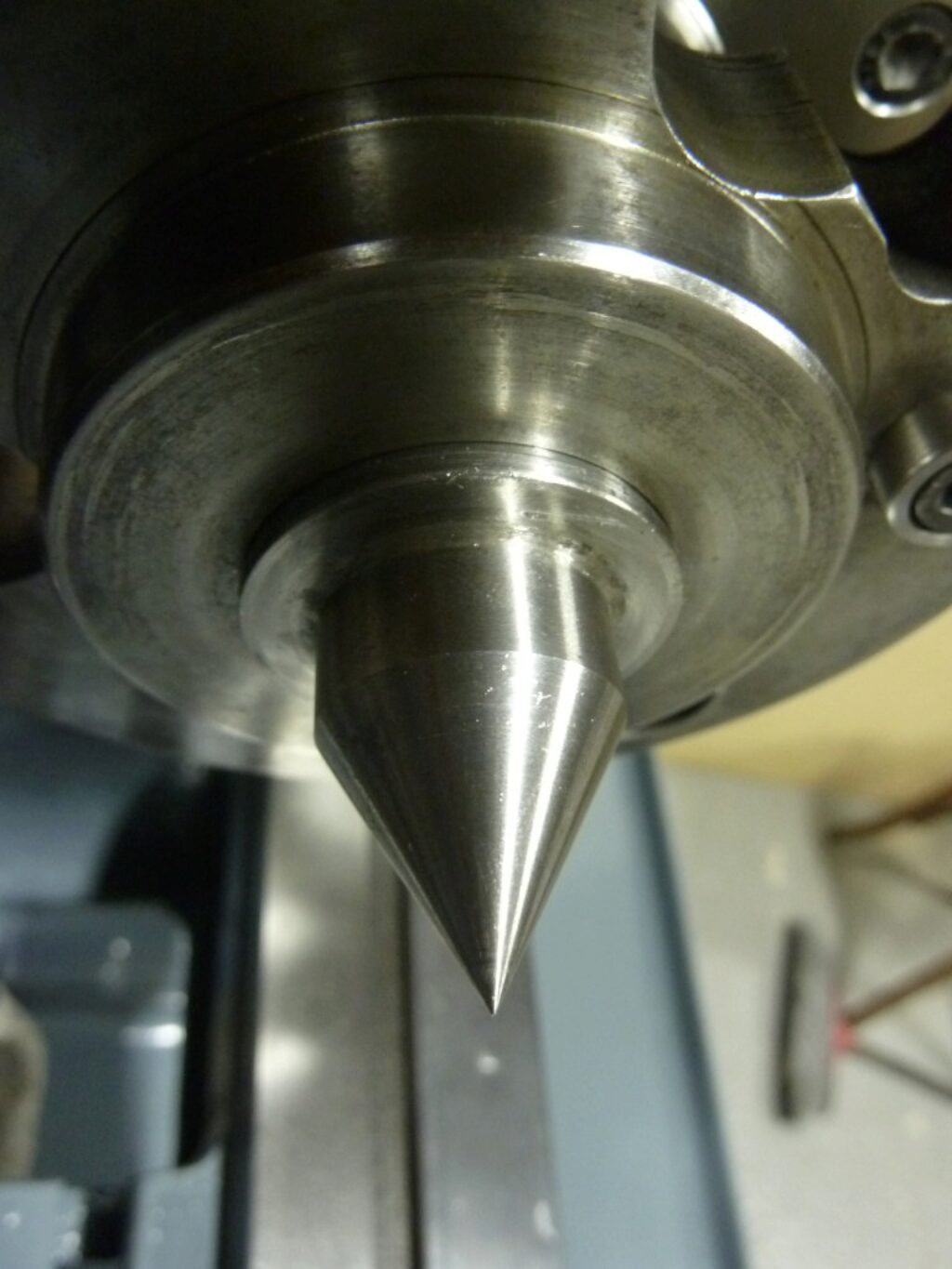 The set is composed by:

Below there are some pictures of the complete set and the special driver: 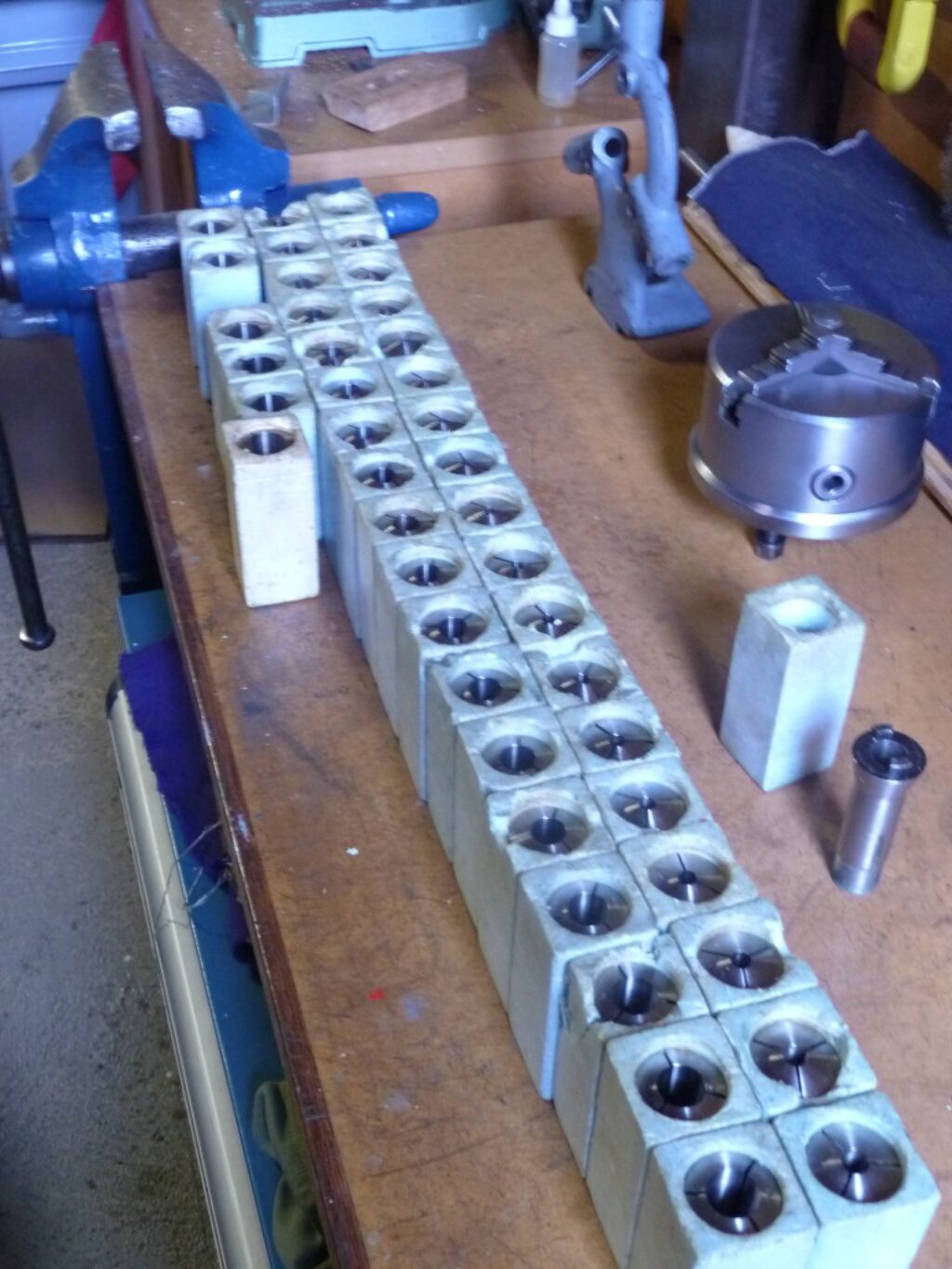 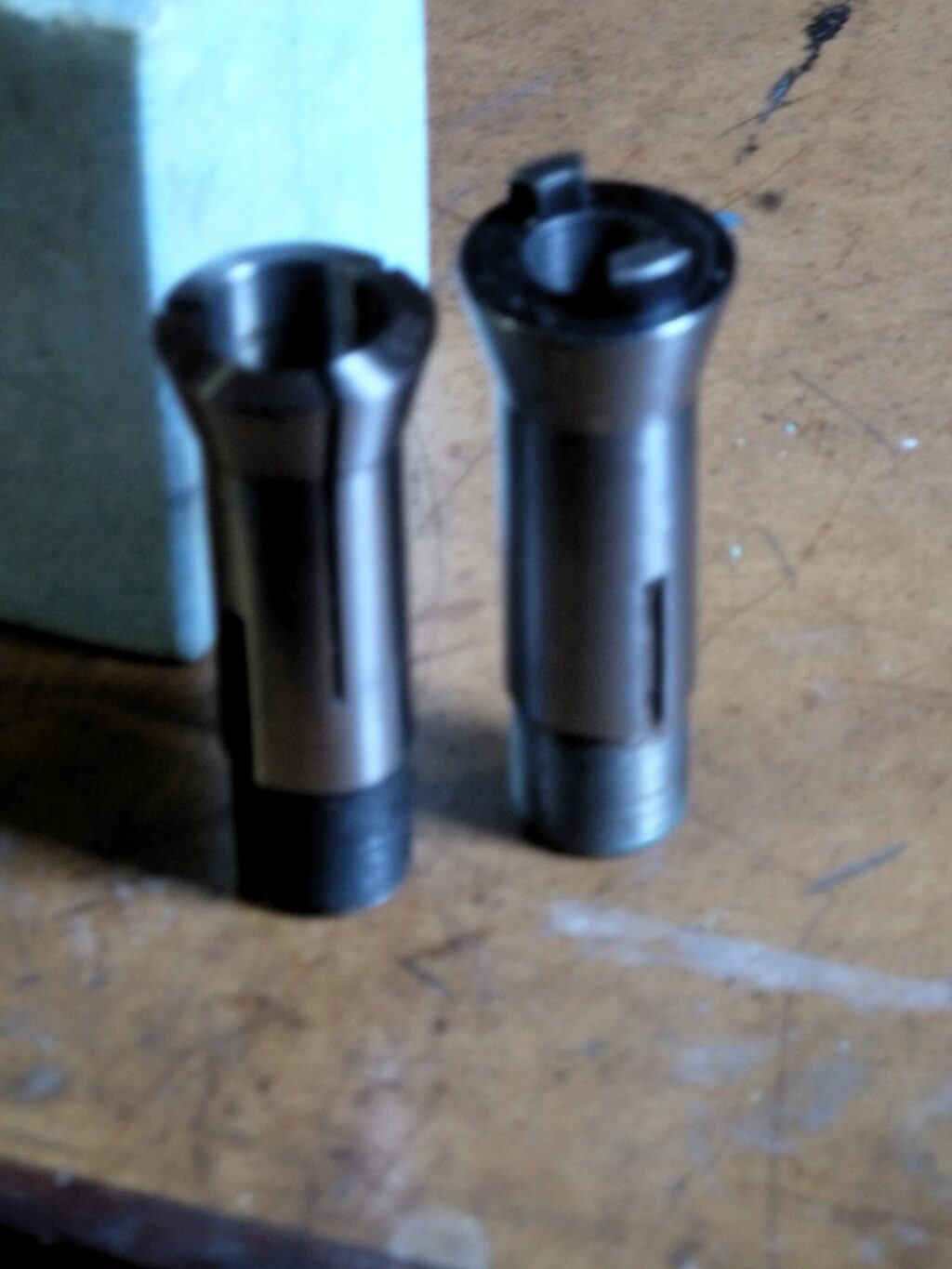