Altivar 312The lathe comes with an classical electromechanical wiring. It has an original Bauknecht 2 Kw and 3 speeds motor (720, 1450, 2880 rpm) . It was originally a 3 phase 220 V motor that in some moment was rewound to 380V. It has two speeds in a dahlander winding and an additional speed in an ordinary winding. Note how big and sturdy is the motor enclosure because of the number of speeds: 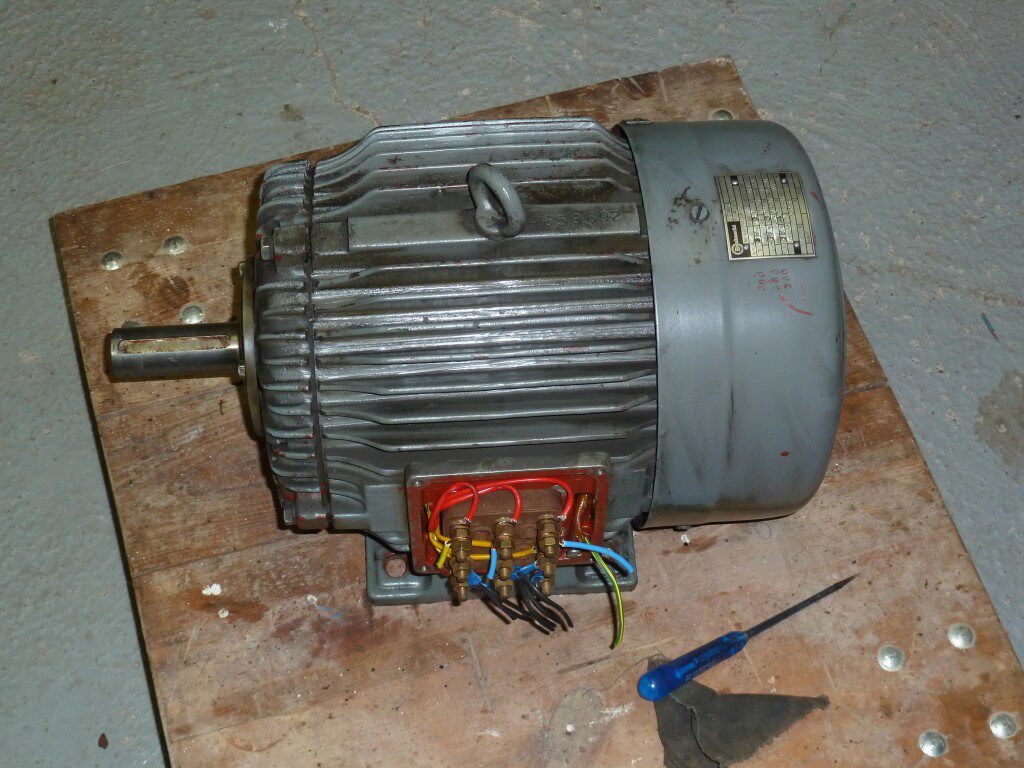 We have 220 V monophase mains supply. So we decided to replace all the electromechanical control by a VFD. This will simplify the control system and allow us to directly use the main supply. This also means that the motor should be rewound again :-). Bobinatges Manresa does the rewind to a 220V two speeds dahlander wiring (1500 and 3000 rpm) motor with no problems.

The VFD choosed is an Schneider Electric Altivar 312 that have a small form factor. This allows us to hide it inside the right leg of the lathe. We bought the VFD at Farnell that provided it in a couple of days with a much better quote that Electrostocks, our usual electrical parts provider.

The rotary switch of the lathe has 4 positions albeit the motor was only three speeds. We change the wiring of the switch to convert it in a 2 bits encoder to command 4 predefined speeds of the VFD. The test all the system as it is shown in the next picture. Notice the VFD, the rotary switch and a terminal block that emulates the lathe spindle reverse switch. The test was absolutely succesfull. VFD’s are something magic… 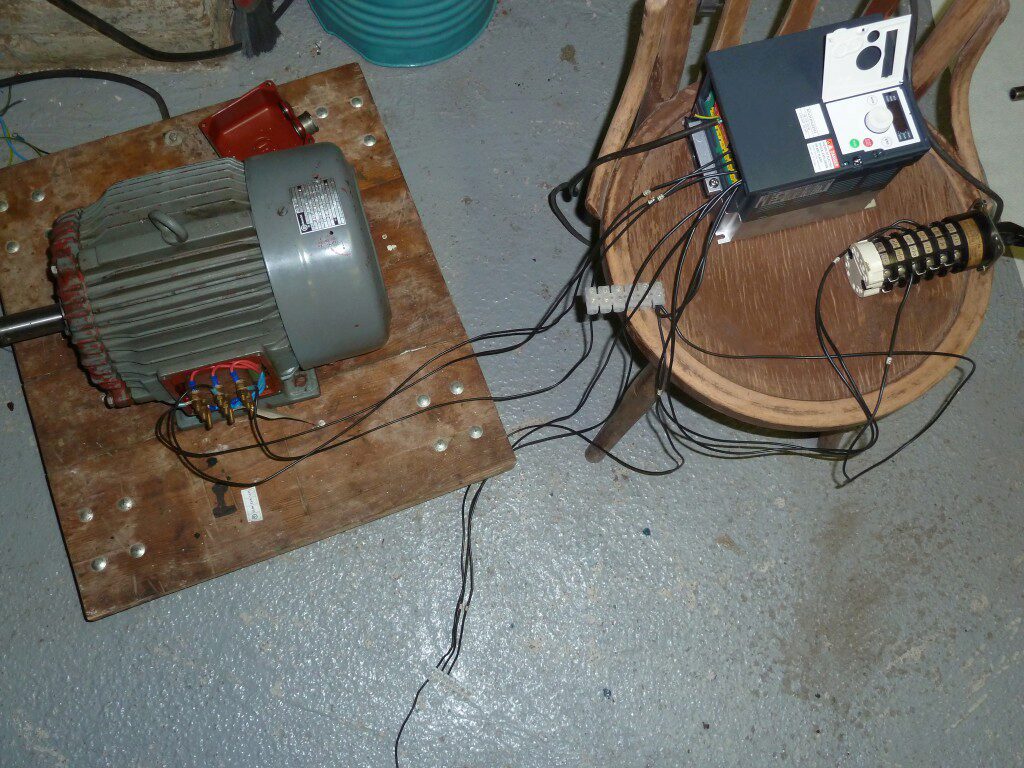 After mounting the motor and the two speeds drive in the (cleaned) left leg housing we proceed to fully rewire the lathe. The next pictures show the result: 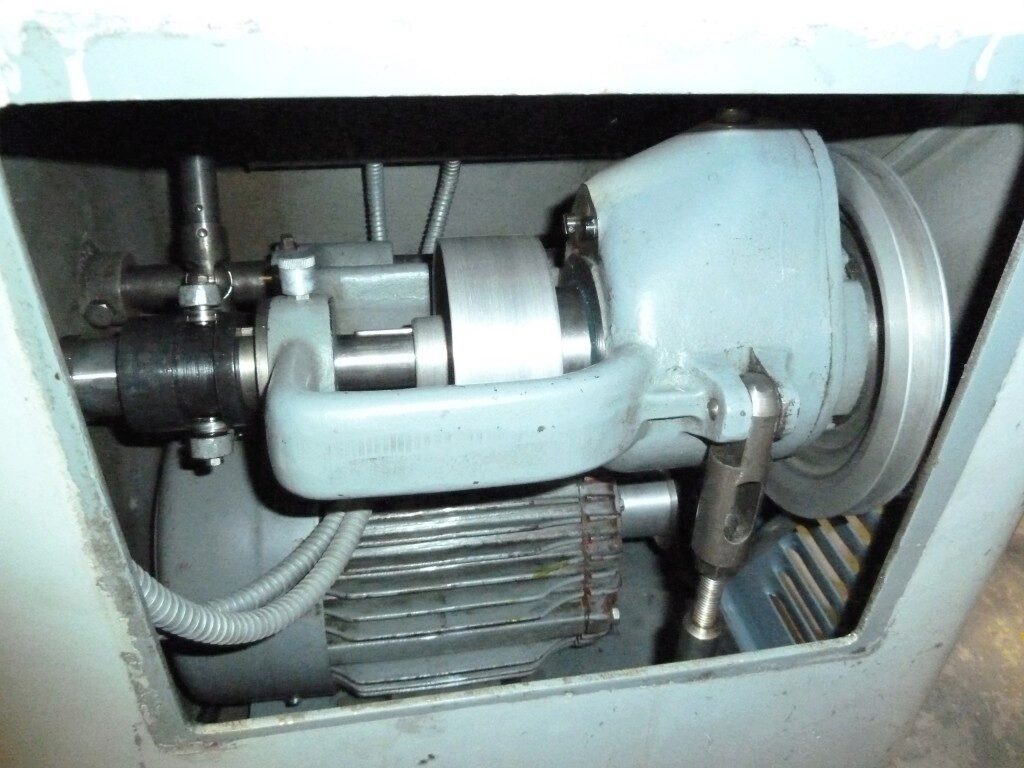 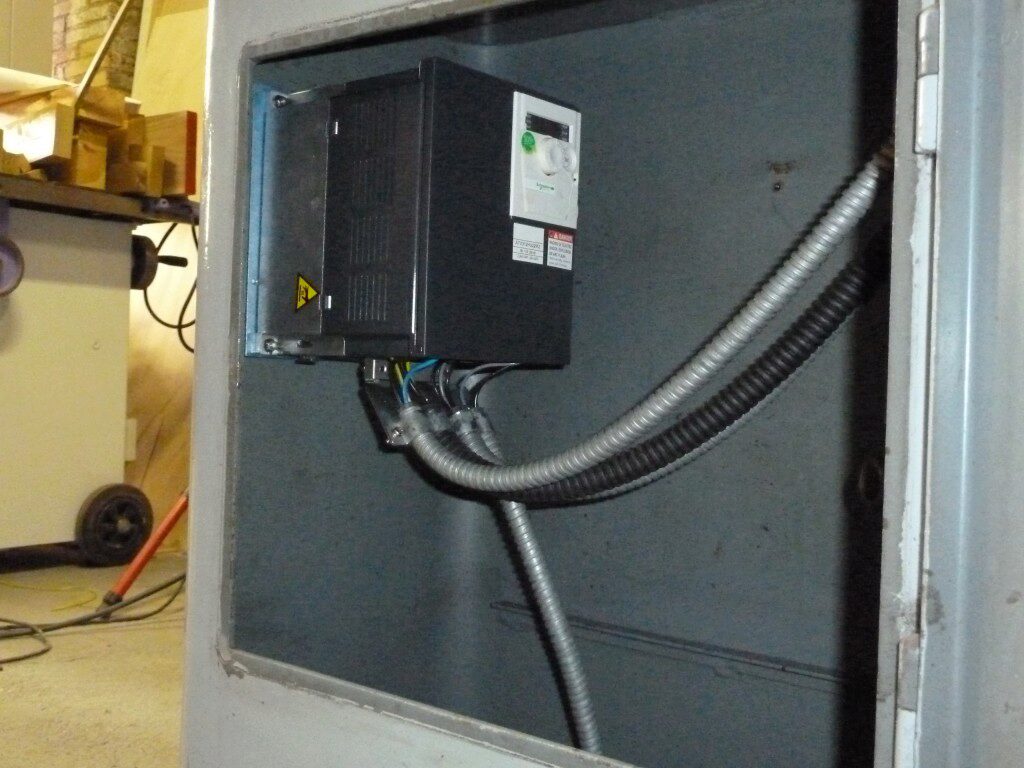 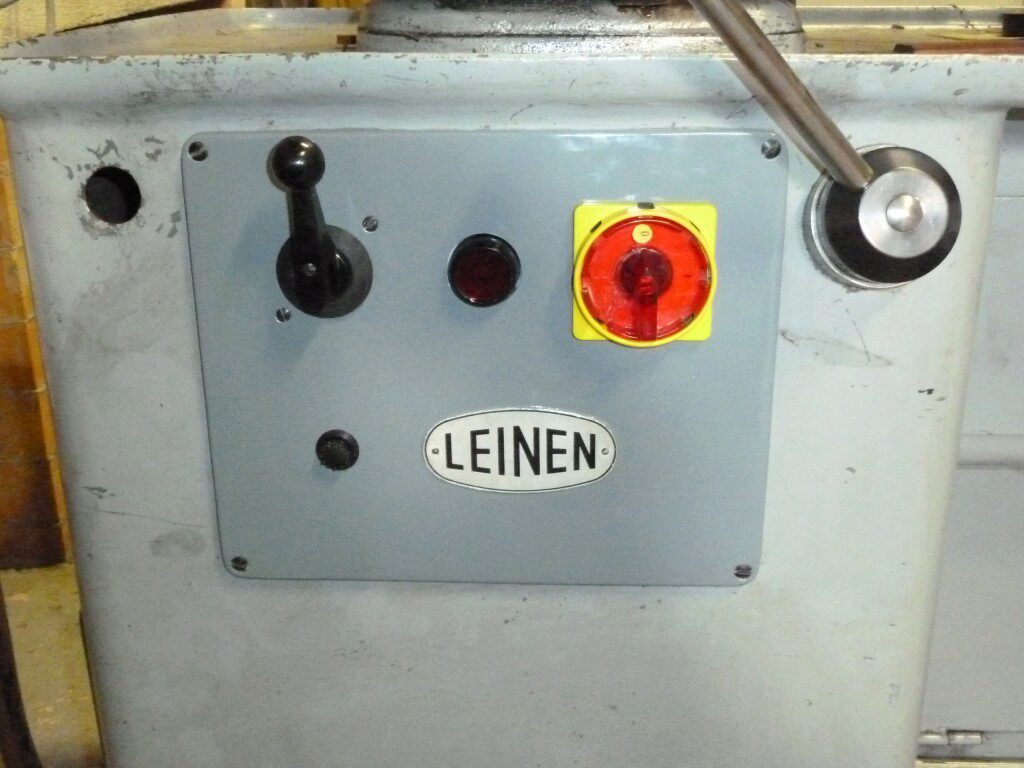